Why Transforming Dreams is Important

Why Transforming Dreams is Important 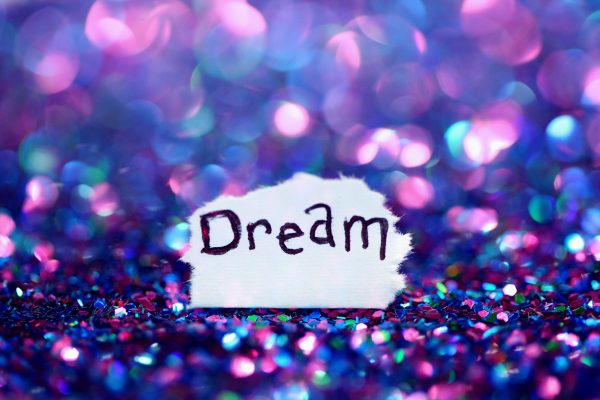 At the age of thirty-three I stopped for a brief moment and realized that my life was a mess. I had a house, a husband, two daughters, but none of that seemed substantial, I wanted more.

Although I didn’t like what had become of my life, I was also completely aware that I was responsible for manifesting it into that state of disarray, at least that’s what the Law of Attraction says. If I could manifest myself into a mess I most certainly could manifest myself out of the same mess! What I realized is manifesting takes time, especially when it’s such a large goal! It didn’t take me days to get to this place and it wasn’t going to take me days to get out.

I started with smaller goals and dreams. It was amazing to see how fast some of them transformed into reality. Other things were much harder. Transforming negative emotions/feelings into positive emotions/feelings was the first step in achieving success. I found that I could stop something from happening a lot faster, “I don’t feel like working today” contained a lot more emotions. With those emotions attached to the thought within minutes my clients would cancel. Transforming those strong negative emotions is what had gotten me into that initial mess to start. Glass half-full bullshit. What I needed to learn was how to use that same juice, but attach it to positive emotions. The problem was, I wasn’t used to positive emotions.

Fake it until you make it. Yes, that is exactly what you have to so to start feeling all those positive happy emotions. They may not be real to start with, but eventually you will feel what you’re pretending. You’ll transform those kinder loving thoughts in your head into a new reality. You will transform your life!

Do you think we all feel as happy as we look on Facebook? No. But when you write positive things, then feel those positive emotions, fabulous things happen! Maybe not overnight, but as all those little miracle manifestations along the way, your life will look different a lot sooner than you thought. The sky’s the limit!

YES I NEED A COACH

I’m committed to my own healing process and because of that I am committed to yours. I offer intuitive healing, private coaching sessions, group coaching, and a variety of workshops, including Usui and Karuna Reiki training.

I’m also available to teach at workshops and for speaking engagements.

My journey continues daily. I hope you will let me assist you on your journey of healing.