“Field of Dreams” was a game changer for me

“Field of Dreams” was a game changer for me 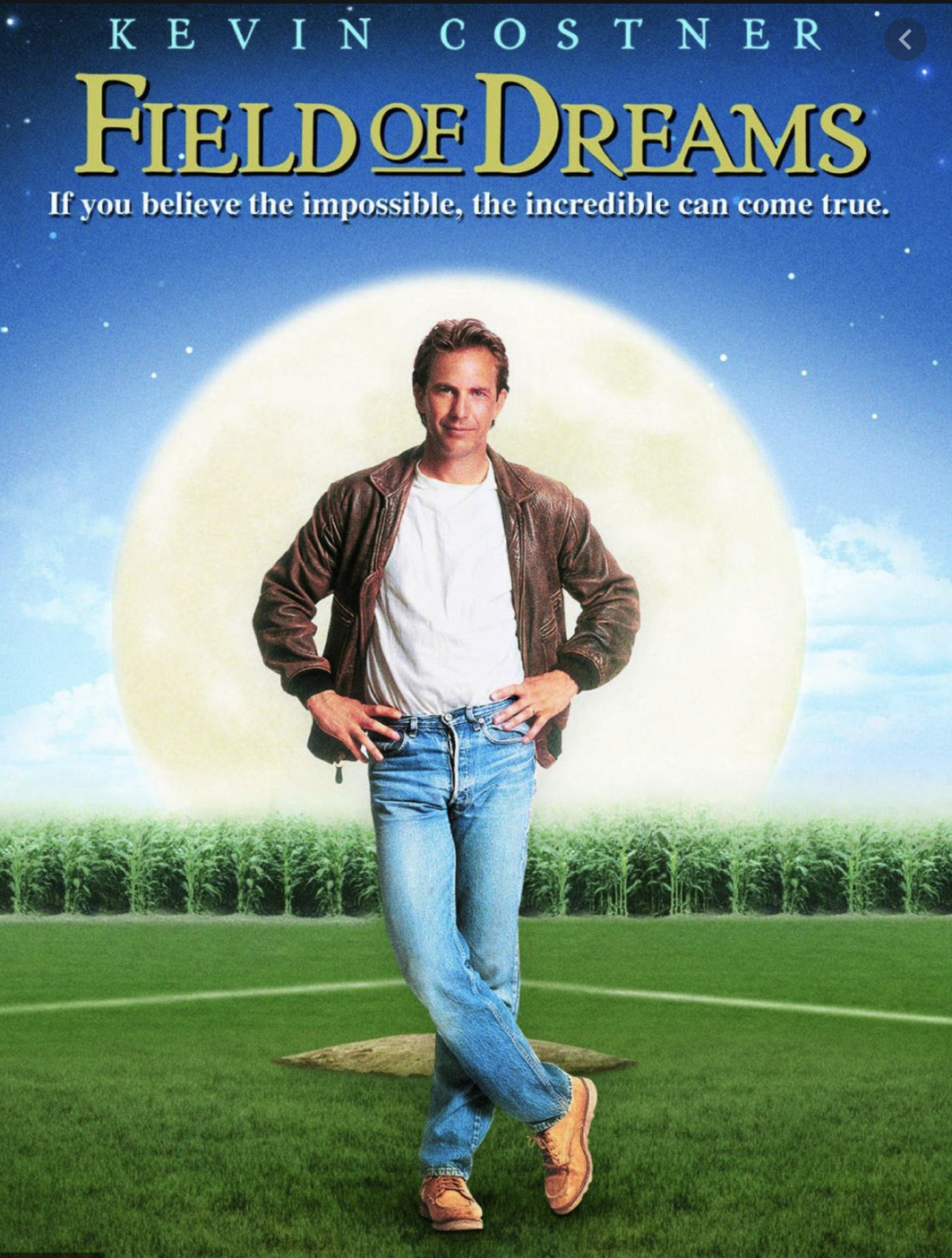 When asked, Field of Dreams was my favourite movie for years and still is in the top 10. A few weeks ago, I watched it again after a very long time. I still love it, and it reminded me of the impact it made in my life.

When it was released in 1989 it seemed like a bit of a weird title, and I sure didn’t want to watch a movie about baseball! I’m pretty confident that I did not watch it in the theatre, but waited for it to be release on DVD, and quite certain I watched it under duress.

It changed my life.

Can you remember a pivotal moment when a movie had a huge effect on how you thought and behaved?

I found Kevin Costner’s character Ray fascinating. The idea of someone following their intuition, gut instinct, or dreams, and NOT doing the right thing or the thing that was expected of them was a little bizarre. I love how that’s expressed in the movie too! Anything outside of the “Norm” was considered crazy.

Personally, I was on the cusp of breaking though all the rules myself. I had gone to school, got a good government job with a pension plan, was engaged to get married. Conditioning from my parents, friends, society, and television was strong. I remember years later telling my kids similar words, “Go to school and get a good job.” The school and job part didn’t make me feel fulfilled. Actually, I didn’t know what fulfillment was.

I wanted adventure! It didn’t turn out like Ray’s swift happy ending, but I did follow my intuition and close to 15 years later, with a lot of healing I was overflowing with fulfillment.

It’s the movie that really started my journey, dropped that thought into my head to trust my intuition. There were other pivotal points along the way. Visions of my future that became true; LOTS of third eye opening stuff! 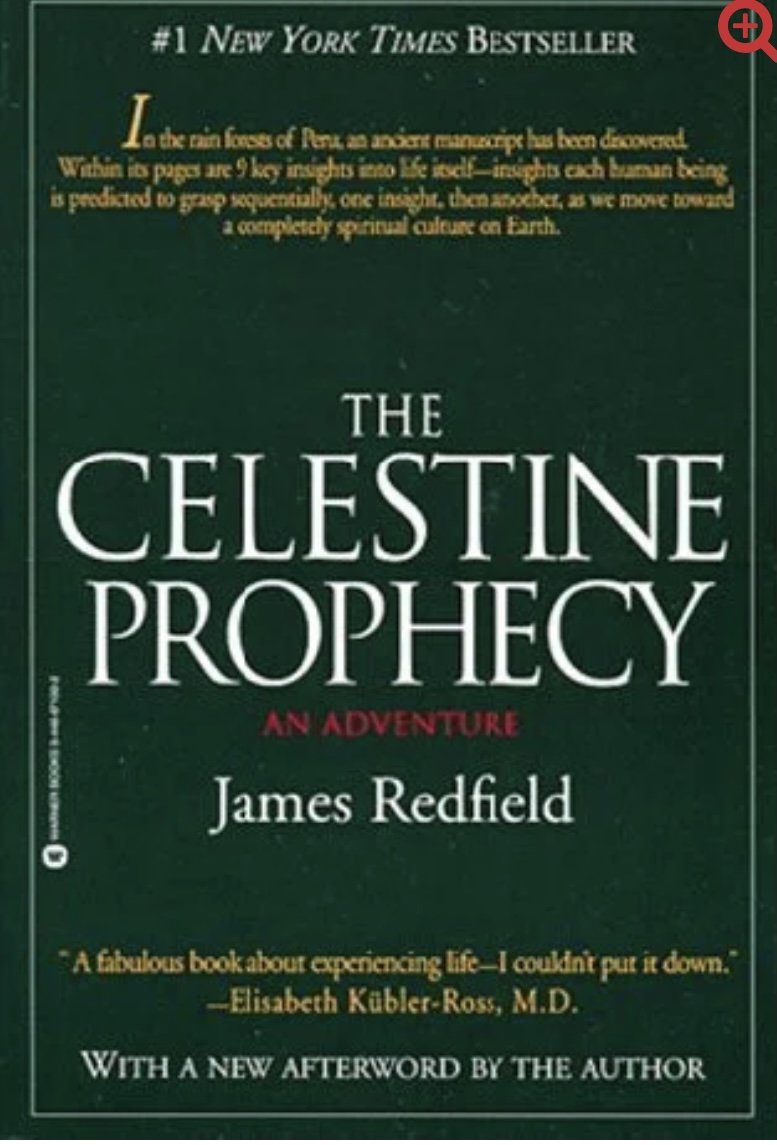 Have you read “The Celestine Prophecy” series by James Redfield? The mind-blowing part is, I was living exactly what he was writing about when I read that book in 1999. 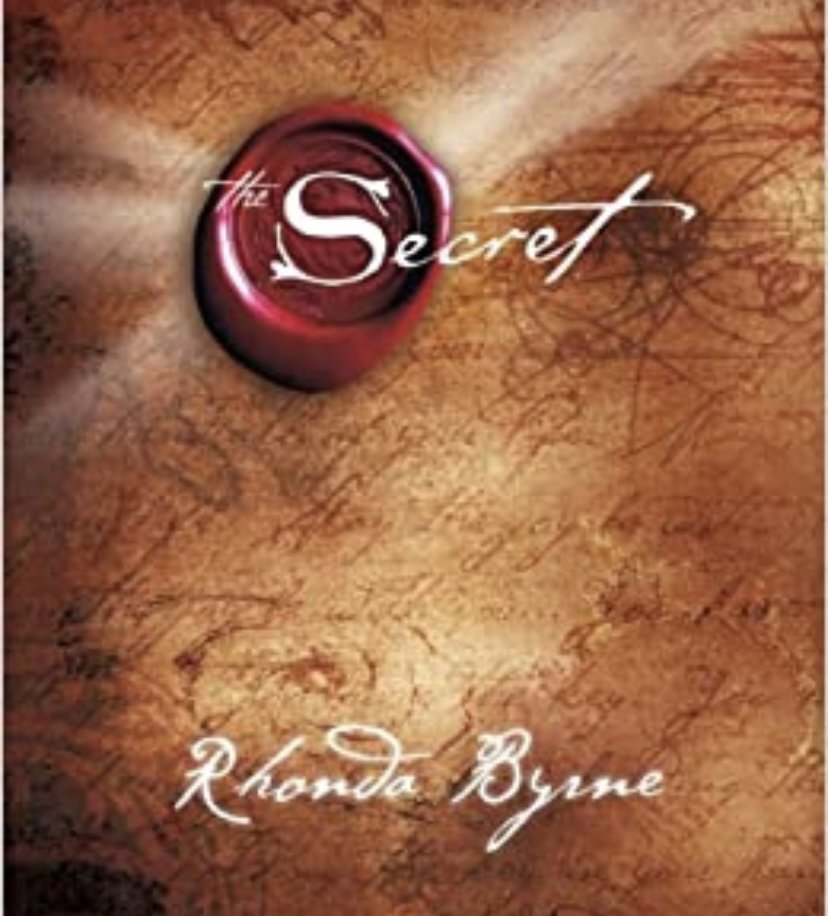 These are the things that kept me on track, that kept me walking my path, that were the foundation to understanding The Secret and now influences me as a Holistic Life Coach and Intuitive Healer.

I’ve lost a lot of friends and been called a lot of things, but I’ve gain so many more relationships that fulfill me. Some days my heart is so full of love and appreciation it feels like it’s going to burst! 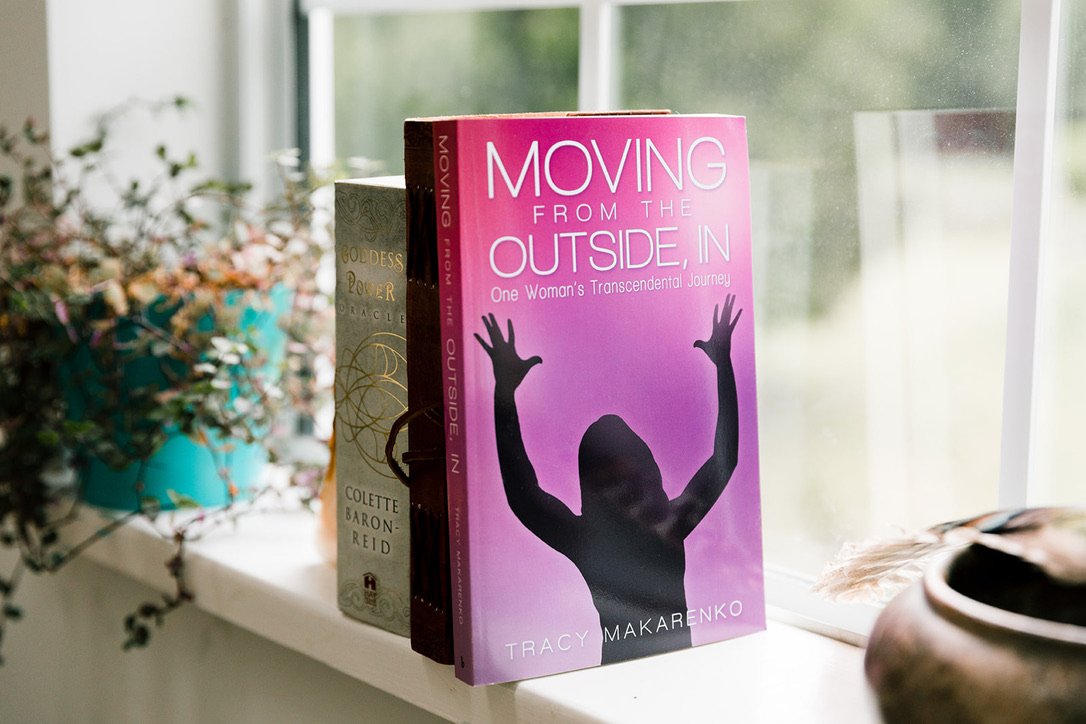 I share all these experiences and more in my book, “Moving from the Outside, In.” I just trusted blindly in the beginning of this journey back in 1990, but now I KNOW that if I connected to my truth and trusted my intuition and follow my heart, it will lead me to great things. AMAZING THINGS! I know this because it has.

Wherever you are in your life, put Field of Dreams on your list of things to watch. You won’t regret it.

I’m committed to my own healing process and because of that I am committed to yours. I offer intuitive healing, private coaching sessions, group coaching, and a variety of workshops, including Usui and Karuna Reiki training.

I’m also available to teach at workshops and for speaking engagements.

My journey continues daily. I hope you will let me assist you on your journey of healing.